Top 10 Cities for Minority-Owned Businesses in 2020 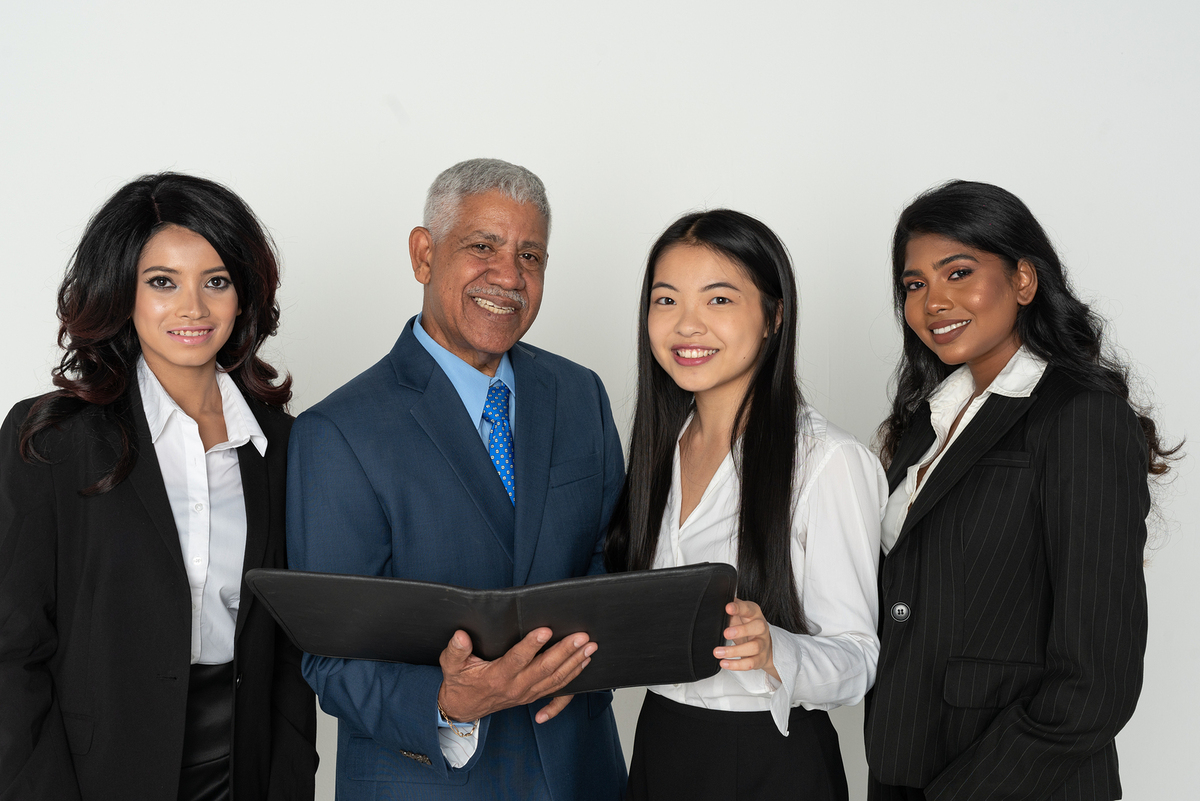 Their top 10 list of best cities for minority-owned small businesses include:

While California dominated the top 10 spots for minority-owned companies, there are clearly opportunities around the country to consider. For more entrepreneurship tips, check out our Resource Center.