The Meteoric Rise of the Female Entrepreneur

Women entrepreneurs are a fast-rising segment within the United States and globally. Buoyed by pioneering role models, fearless millennials and innovative funding opportunities, women are taking their rightful place in entrepreneurial leadership.A look at the key trends in entrepreneurship in multiple studies points to the impact women have on Main Street.

What’s behind the meteoric rise of the female entrepreneur? 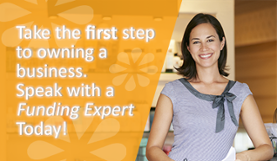 The Role of Role Models

The Rise of the Millennipreneur

The report also shows that millennials are more apt to start their own companies than baby boomers. Of those surveyed, 75 percent of millennial women expect to see an increase in profits. These younger women are more ambitious and more willing to lead larger groups of employees than their older counterparts.

Women entrepreneurs are finding success in three particular sectors: retail, professional services (such as consulting, accounting, and law) and fashion. 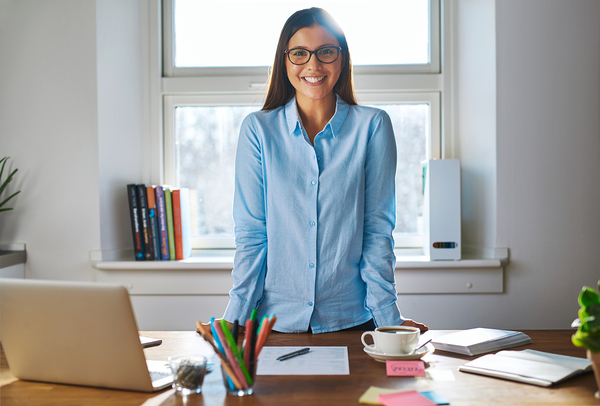 According to the U.S. Women’s Chamber of Commerce, women own 9.9 million companies in the United States, comprising 35.8 percent of all businesses. These businesses generate $1.4 trillion in annual revenue. Yet the chamber also notes that this figure represents just 4.2 percent of all U.S. business revenue.

The organization refers to this gap as an “opportunity cost.” Seventy percent of women-owned businesses earn less than $25,000 annually and only 10 percent have paid employees.

To combat this issue, the advocacy group calls for easier access to capital sources via the U.S. Small Business Administration and private lenders. The group also encourages more access to markets such as government contracts, corporate supply chain opportunities, and international markets.

Funding continues to be an issue for women entrepreneurs, who find it increasingly difficult to access capital. At Benetrends, we provide an alternative to business loans for women.

Benetrends pioneered the use of 401(k) and IRA funding models. Under the Benetrends system, entrepreneurs structure their companies as C corporations. Funds from an existing retirement account are then converted to working capital that can be accessed with few barriers and in a matter of weeks.

Women can benefit from this solution, perhaps even leveraging just a portion of their 401(k)s while also taking advantage of favorable female-leaning small business lending opportunities from the SBA.

With some creative thinking and the help of the professional consultants at Benetrends, you can achieve your entrepreneurial dreams. To take the first step, simply schedule a consultation today.