Minority-Owned Businesses: Beyond the Statistics

Let’s lay some baselines, first, to settle on our definition of the minority-owned business. First, the U.S. Census Bureau defines the concept of minority-business ownership as having a 51 percent stake in an entrepreneurial venture and identifies as:

Of these categories, African Americans own the smallest businesses of all of the minorities today. The New Pittsburgh Courier reports the following breakout by service category:

In all of these categories, the growth of these businesses lags behind the number of employees they hire, which according to an article in Inc. is suggestive of many minority-owned business owners entering entrepreneurship as a solo venture and then failing to scale by adding employees.

Minorities own roughly 30 percent of American businesses, which employ more than seven million Americans and generate $1 trillion in revenues annually. These numbers have been steadily increasing over the last decade. Inc. suggests this growth has been fueled by “generally positive economic trends and to advances in the realms of education and access to capital.” With that said, the number of businesses owned by African Americans and other legal minority groups is on the rise. What is fueling the growth of these businesses today? 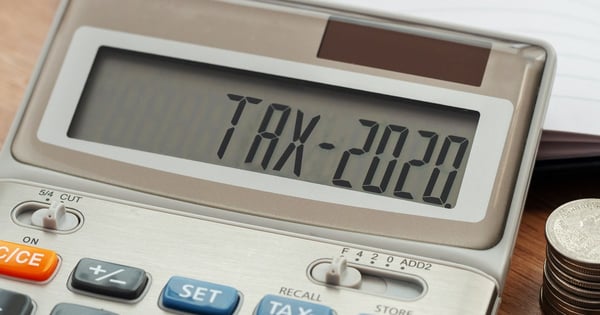 Inc. reported on some of the favorable factors influencing the growth of minority businesses generally and black-owned businesses in particular. They cited factors such as affirmative action programs and general economic growth. They also found:

While the outlook for minority-owned businesses looks favorable in the years ahead, there are challenges both unique to being an entrepreneur and also specific to being a minority-business owner of which potential minority business owners should take note.

While the growth and outcomes of minority-owned companies have improved, we still have a long way to go. U.S. News & World Report says that the majority of American small businesses are still owned by Caucasian males. The same holds true for women-owned businesses that make up more than one-half of the entire U.S. population, but only 19.4 percent of businesses in the country.

Starting a small business is challenging for any entrepreneur, but particularly so for the minority business owner. Business2Community reports:

A small business report on the minority entrepreneurial landscape also paints a disturbing portrait of where these companies are being left behind:

A report entitled “Helping Entrepreneurs of Color Grow their Business” pointed out some of the difficulties inherent all three areas:

Despite these challenges, there is some good news. There is an increased focus on supporting the small business and, in particular, the small and minority-owned venture. Many companies now have MBE-preferred programs that seek to award these lucrative big contracts to small minority-owned companies. The report cited that minority-owned firms now have a higher share of government contracts over non-minority firms. These are good signs, but the truth is the numbers of minority-owned businesses should be much higher. 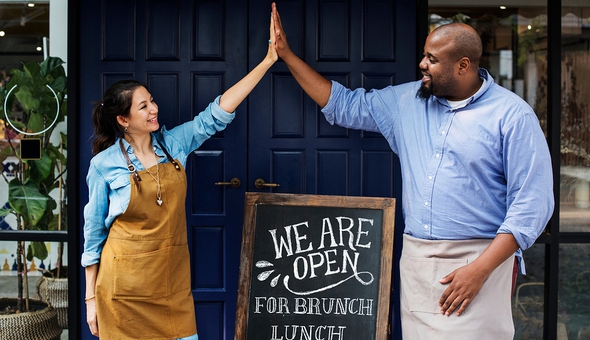 The New Pittsburgh Courier says, “most agree that racism, discrimination, and predatory lending are all factors” contributing to the challenges minority-business owners face today. Two big areas of concern, reported by the Charleston Chronicle are that:

Clearly, inequities in funding continue to plague minority businesses. The Ewing Marion Kauffman Foundation studied the importance of startup capital can improve the profitability of small businesses. They found that entrepreneurs most often seek funding from three primary sources:

However, the different racial categories favor one type of funding over another. For example:

The study found that African American small business owners are nearly three times as likely as white entrepreneurs to report a negative impact from the lack of access and costs associated with additional funding for their business. The two primary reasons reported by the minority companies that considered funding but didn’t pursue it were that they didn’t want to accrue the debt and they didn’t think they’d be approved by the financial vendor.

The U.S. Census says minorities will be in the majority by 2050. New jobs, products, and growth in the economy will be heavily influenced and created by these firms. This alone should argue for increased opportunities and entrepreneurial help for these firms who will lead our country and economy in the near future.

Benetrends helps entrepreneurs obtain the funding needed to start a business. To find out more about our comprehensive suite of funding options, download Innovative Funding Strategies For Entrepreneurs today!