The most recent analysis by the Federal Reserve of small business credit markets shows signs of slowing revenue and credit gaps, especially among firms with annual revenue of $1 million or less. With the credit market tight, especially among larger lenders, businesses are looking at other options to fuel start-up and expansion work.Understanding funding opportunities is one key point in the recent post, The Essential To-Do List for Would-Be Business Owners. By exploring the state of small business credit, business owners can make better decisions about how to secure necessary capital.

The Federal Reserve study, conducted in the third and fourth quarters of 2016, is based on 10,303 responses from employer firms in the United States. It showed that companies are optimistic about the economy while worrying about how to make ends meet and access credit.

While a majority of companies reported profitability in 2016, 61 percent reported facing financial challenges during the previous year or encountering issues when trying to secure necessary funds from traditional lending sources.

The most common way that firms dealt with financial challenges was by self-funding. Seventy-six percent of business owners used their own funds to deal with the issue. More than two in five business owners took on additional debt (44 percent), downsized (43 percent), or were late making a payment (44 percent).

As for the need for funding, the report indicates that 45 percent of companies applied for funding to cover operating costs, up from 37 percent in 2015.

Among those surveyed, 45 percent had applied for funding of some sort, compared to 46 percent the previous year. Three-quarters of those companies were seeking $250,000 or less, with 55 percent seeking $100,000 or less. They were primarily seeking loans or lines of credit (86 percent), with 31 percent applying for a credit card.

The outcomes of those applications remained similar to 2015 levels. In 2016, 53 percent of applicants for loans or lines of credit were approved for the full level sought. Shortfalls were more prevalent among smaller firms (those with $1 million or less annual revenue), with 67 percent of those companies getting less than the sought amount, compared to 45 percent for larger companies. Most smaller firms attributed the lack of success to poor credit histories or lower credit scores. 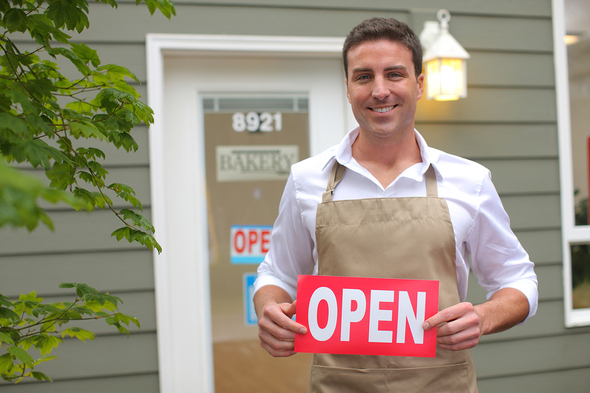 Companies are looking for other options than the stress of applying for funding and rejection rates with traditional lenders. At Benetrends, we provide an alternative small business lending strategy.

Benetrends has pioneered an approach that leverages existing 401(k) or IRA funds to finance a new business, provide operating cash, or fund expansions. To learn more about how Benetrends can help small businesses use existing funds, all while avoiding tax penalties and early withdrawal fees, watch the webinar: How To Use Your Retirement Funds To Buy A Franchise Or Business.