Older entrepreneurs make up an increasing percentage of new small-business owners, according to the latest update from the Kauffman Foundation, which has been measuring start-up activity in the United States for more than 20 years.When examining the surprising age shift in American entrepreneurship, it is clear that older entrepreneurs bring valued insights and experiences to bear on these new ventures.

Entrepreneurs By The Numbers

As seen in the recent post, Exploring the State of American Entrepreneurship: A Look at the Stats, there is much good news for older entrepreneurs.

According to The 2017 Kauffman Index Startup Activity report on national trends, there has been a marked shift in the age of new business owners. In 1996, 14.8 percent of new entrepreneurs were between the ages of 55 and 64, by far the smallest percentage among the four age ranges measured and 20 percentage points behind the youngest entrepreneurs.

In 2016, the data tell a different story. New entrepreneurial ventures by those ages 55 to 64 had risen to 25.5 percent. Today, among new entrepreneurs, older Americans make up nearly a quarter, as is the case for each other age group. 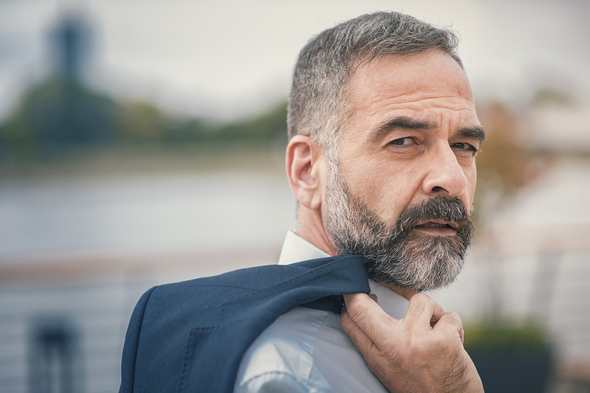 What Older Entrepreneurs Bring to the Table

What does the rise of the older entrepreneur mean … for them and for the economy? First, it is important to note that while entrepreneurship often evokes images of whiz kids and Silicon Valley, there has been a long tradition of older entrepreneurs. Ray Kroc was 52 when he persuaded the McDonald brothers to franchise their hamburger stand. Arianna Huffington started The Huffington Post at 54 and Col. Harland Sanders perfected his fried chicken recipe and opened the first Kentucky Fried Chicken at 54.

Why the rise in the past 20 years? For one, there are more older people who are living longer and staying in the workforce longer.

Older employees have a network to draw on that can help with making connections, finding business advisors, and providing advice for those looking to start a business. They also have a richer pool of life experiences, hobbies, and interests that they may consider turning into a business venture.

Older American workers may also have been burned during the Great Recession or dislike the prospect of securing another corporate job if downsized. Entrepreneurs who are older also often have the savings accumulated in retirement accounts or other investments that allow them to make the leap, especially after their children have grown up.

Finally, this generation may just be ready to be their own boss, setting their own strategic vision and drawing on decades of corporate experience and insights to create a successful career on their own.

At Benetrends, we understand the importance of securing the means to pursue these dreams. Our unique funding model allows entrepreneurs to leverage existing 401(k) or IRA accounts to provide needed start-up or expansion capital.