American Minority Business Ownership: A Look at the Stats

Data from multiple sources yields good news when it comes to business ownership. The number of minority-owned businesses in the United States is on the rise. That is good news for those thinking of starting their own business.

Yet many people of color still face daunting challenges financing their entrepreneurial pursuits. When it comes to American minority business ownership, a look at the stats reveals some of the opportunities and roadblocks that remain.

The U.S. Small Business Administration reported in 2018 that of the 27.6 million firms in the United States in 2012, 7.9 million firms were minority-owned, representing 29.3 percent of all businesses.

The U.S. Census Bureau’s Annual Survey of Entrepreneurs showed a marked increase in the number of minority-owned businesses with paid employees (a much smaller subset of total businesses). Those businesses increased 4.9 percent from 2014 (949,000 businesses) to 2015 (996,000).

Here are some additional statistics from the Census survey: 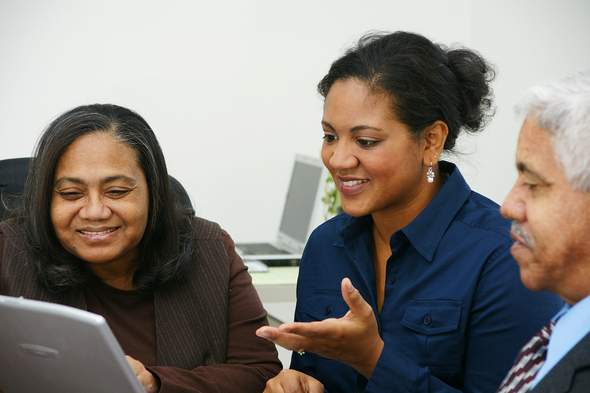 As seen in the recent post, Exploring Challenges and Opportunities for Minority Business Owners in 2019, many minority entrepreneurs face discrimination, lack of financing opportunities, and a lack of social networks, making the climb steeper.

The Kauffmann Foundation, which partnered with the Census Bureau on the business surveys, detailed the impact of the financing gap on business profitability. Minorities, for example, are far more likely to rely on personal and family savings and personal credit cards, and many choose not to apply for loans when they are needed because they believe they will not be approved.

With the growth of minority-owned businesses and the financing challenges, many entrepreneurs are choosing a different path. Benetrends works with entrepreneurs on a financing plan that eliminates the stress of loan applications, pricy interest charges, and the uncertainty of seeking approval.

Benetrends’ Rollover as Business Start-Ups (ROBs) plan uses your existing 401(k) funds to fuel your start-up success. With ROBs 401(k) business funding in place, your business can focus on the work of growing your company. To learn more about how Benetrends helps you achieve business success, watch the webinar: How To Use Your Retirement Funds To Buy A Franchise Or Business.