These are a few of the words used to describe some of the remarkable women entrepreneurs who have built impressive companies, employed thousands and helped fuel economic activity worldwide. Here are eight amazing women to inspire your entrepreneurial journey.

Blakely planned to attend law school but scored low on the LSAT, prompting her to take jobs at Disney World and as a stand-up comedian. She switched to sales and while working as a door-to-door fax machine salesperson, became fed up with having to wear pantyhose in the Florida heat. That led to the creation of Spanx, maker of leggings and pants, which she owns outright.

Burch launched her own clothing line in 2004, after working as a fashion designer. She launched a Manhattan retail store that has now grown to 200 stores worldwide. Her clothing and accessories are also sold in major retailers, including Bloomingdale’s, Nordstrom and Saks Fifth Avenue.

Bush, the granddaughter and niece of U.S. presidents, worked as a designer and fashion model after graduating from Princeton University. In 2007, she launched the nonprofit FEED Projects, which fights hunger worldwide at the behest of the United Nations’ World Food Programme. FEED sells bags, duffel bags, backpacks, and totes. Each purchase provides enough meals to feed a certain number of children for a year.

Born in China, Dai co-founded and is the former president of Marvell Technology Group. She is believed to be the first woman to found a major semiconductor company. After earning a degree in computer science from Berkeley, she founded the company in 1995. Today, the publicly traded company employs about 7,000 people and boasted fiscal 2016 revenue of $2.7 billion.

After 30 years as an educator, Dewar started selling Mary Kay cosmetics. She soon moved into a managerial role, which led her to start her own company as a franchisor of FocalPoint Coaching and Corporate Training. One of Benetrends' female entrepreneurial success stories, today she continues to help others by offering coaching, one-on-one counseling, leadership, and team building. 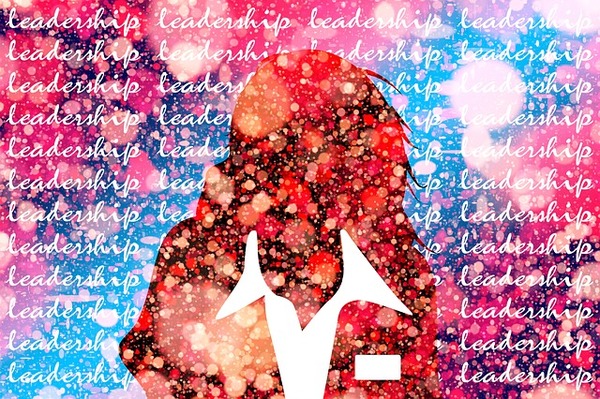 As chairman and managing director of Biocon, Mazumdar-Shaw oversees a company that evolved from an industrial enzyme company to a leading biopharmaceutical operation. She began as a brewer and had been prepared to move to Scotland. Biocon’s founder asked her to start up an Indian subsidiary, which she did…in her garage.

At 14, Qualls created the site originally to provide HTML tutorials and Myspace layouts. Today, the site is billed as an alternative magazine for millennials that features celebrity news, fashion and beauty advice, music, and wellness information. The site draws more than 1,600 unique visitors daily.

Von Tobel quit her job at Morgan Stanley and in 2006 established LearnVest, a personal finance website, focused on financial literacy and education. Three years later, she secured $4.5 million in venture capital to grow the company, which was acquired by Northwestern Mutual Life Insurance Co. in 2015 for an undisclosed amount.

At Benetrends, we help entrepreneurs realize their dreams. Fueled by the inspirational stories of others and driven by their own desire for success, women are a growing segment of new entrepreneurs.

When it comes to business loans for women, Benetrends has pioneered the use of 401(k) and IRA funds to create opportunities via rapid access to funds. With Benetrends’ help, you can create the right corporate structure for your company and use existing retirement funds to start on your way to future success. To learn more about how Benetrends can help your dreams become a reality, watch the webinar: How To Use Your Retirement Funds To Buy A Franchise Or Business.