Women entrepreneurs are a powerful part of today’s economy. Their business acumen, intelligence, and resilience are among the many reasons women make such an impactful contribution.

The data varies slightly, but consistently shows women comprise a growing percentage of businesses and employers:

2. Women Are Good At Their Work

The Kauffman Foundation, which supports entrepreneurship, notes that women bring significant differences in their approach to business. Among the foundation’s findings: 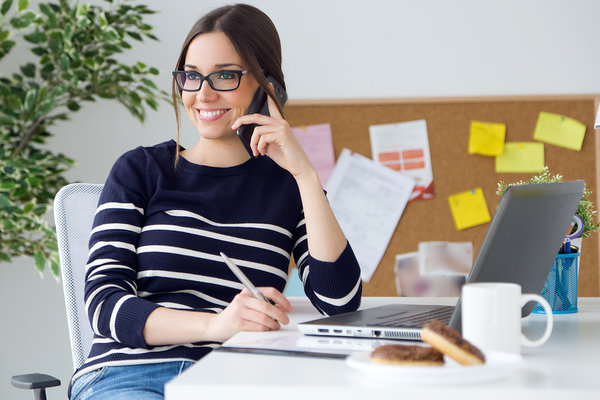 3. Women Make Do With Less Capital

Unfortunately, women still face biases and barriers to gaining the necessary capital to start a business. The Kauffman Foundation found women generally start their businesses with about half as much capital as their male counterparts. Women are also only a third as likely as men to access venture capital or angel investments.

4. Women Have Smaller Networks and Leverage Them Less

Kauffman reports only 5.4 percent of women are likely to tap into their personal networks of friends and acquaintances to find funding opportunities compared to men (22.7 percent).

Women also face a dearth of available mentors, citing the lack of mentors as a major deterrent, despite evidence that mentors play a critical role in entrepreneurial success.

Women who run their own businesses often are still responsible for a disproportionate share of home and family responsibilities. This disparity places more stress on women who feel the pressure to be successful as business leaders, wives or partners, mothers, caregivers, and friends.

At Benetrends, we know women entrepreneurs are awesome. That is why we work closely with women-owned businesses to create the right business structure that lets them leverage existing retirement funds to secure start-up funding.

We provide small business funding for women by using existing 401(k) and IRA funds to create the capital that gets entrepreneurs off on the right foot. To learn more how Benetrends can help you with your funding needs, download Innovative Funding Strategies For Entrepreneurs.